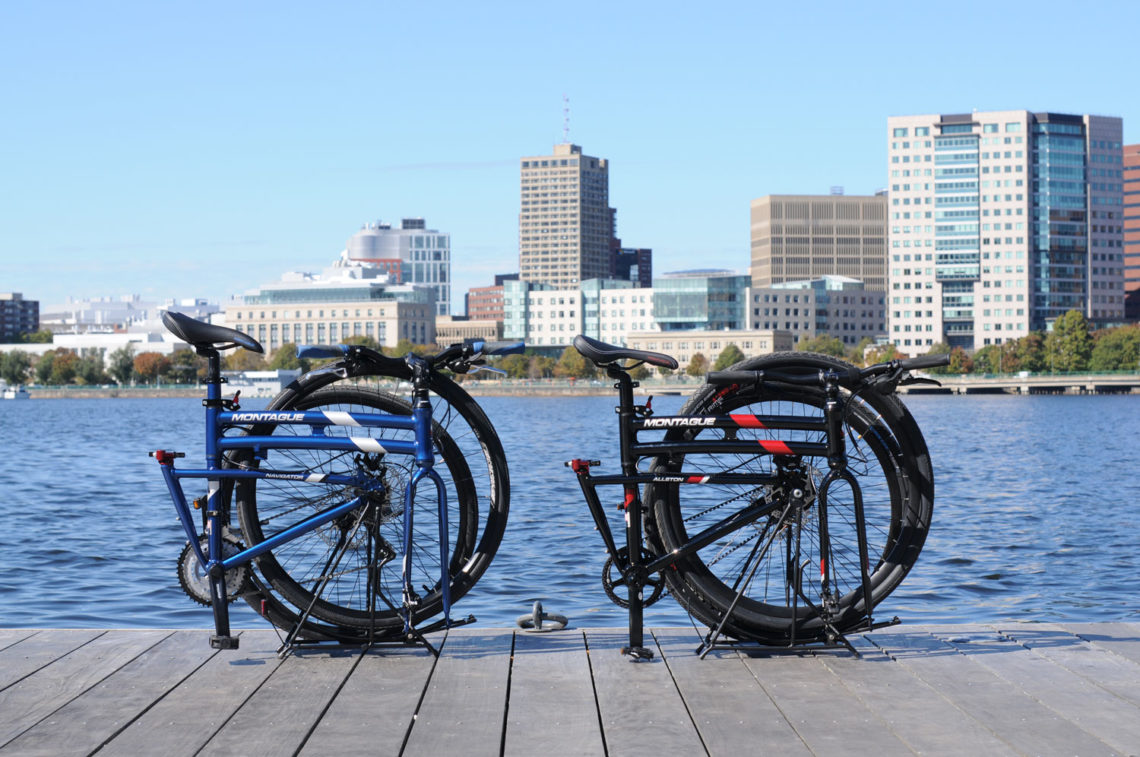 With gas prices being so high many people are looking for alternative ways to get around the city. Some people have decided that public transportation is going to be their solution. Other people have decided that carpooling will be the thing that they will do. Others have not made up their mind yet. If you are reading this article, then you probably have made up your mind. You probably have decided that you want to ride a bicycle to get around town and you’re looking for the best type of bicycle that you can use for a daily commuter.

A fold up bike it’s one of the best choices for commuting for many different reasons. It is great because it gives you a smaller package that you can fold down and take into office buildings, city buses and even on your city train system. It makes it a lot easier to get around. If you have ever had to use your bicycle as your primary form of transportation, then you probably know how cumbersome it can become. But if you have a fold up bicycle you be able to break it down into a smaller form and you’ll be able to easily take it anywhere that you need to go. 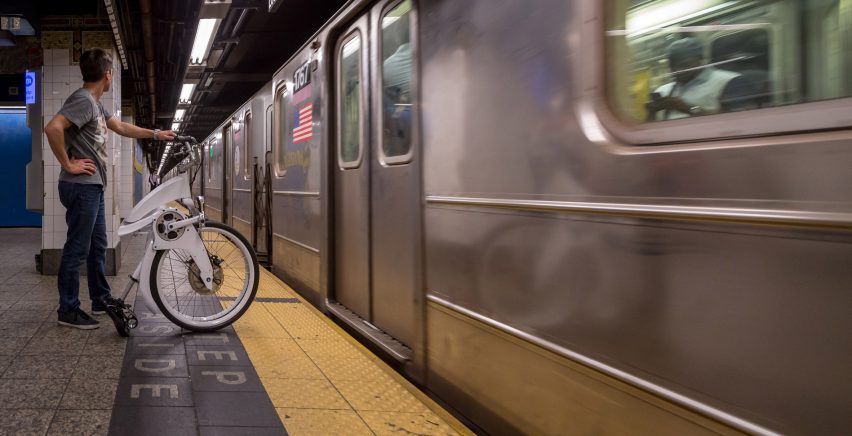 When you have the right equipment you’re more likely to use it. Many people have the idea that they will start using a bicycle for commuting but what makes them not go through with it is that they don’t have the right equipment. They might buy a bicycle but the end up buying the wrong bicycle for what they need to do. They immediately realized that getting around by bicycle is not as easy as they think, not because of riding a bicycle is hard but because all the different places that they need to go, finding a place to put it in their office, finding a place to put it when they go to a store, getting on tour bus and having to carry a bicycle, all of these things come into play in these are the major things that make people not go through with it. But if you choose the right bicycle for the job it makes becoming a daily commuter all that much easier. So find the right bicycle and all of your problems will be erased.

Fold up bicycles are just more fun to use as a commuter bike. Not only is having a lightweight bicycle great for going into businesses, getting onto a bus or riding a train, is also a lot easier to maneuver on the road. A smaller bike will take up much less space on the road, it will be more nimble, you’ll be able to filter and and out of traffic a lot easier and it will have a more spirited ride.

These are the top reasons why a fold up bike is great for commuting. Choose the right one and you will be happy.